This morning, I put on mismatched socks.  On purpose.  Finding the mate to either one was too much of a bother.  Do you want to know why? 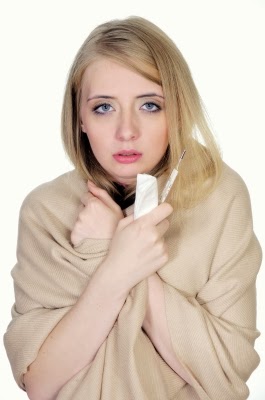 Image courtesy of Michal Marcol / FreeDigitalPhotos.net
She looks so much better than I do when I'm sick.  I mean, who looks that good when they're hacking up a lung?!


That's right.  The stupid cold bugs hit us this week.  Every single one of us.  Our house has been filled with the sounds of hacking, coughing, sniffling, sneezing, whining, crying, and moaning.  Oh, and the kids have been miserable, too. [insert laugh at my feeble attempt at a joke]

When you're sick, the days seem to melt together and have no meaning.  For example:


I think the reason I've had so much trouble is every day has been the same - deal with sick kids who only seem to remember they're sick in the middle of the night while I'm surviving on Dayquil and a respectable amount of caffeine.  Nothing to break up the monotony.

Now, because my brain is mush and my kids are doing something involving banging and shouting in the other room, I'll get on to the moral for today.

Take a good look at your work-in-progress.  Do your scenes seem to melt together with little to no distinction?  Is there a purpose, a sort of mini-climax, to each scene or something to set it apart from the rest or is it more of the same?  Do you have a clear order to your scenes so your readers recognize the passing of time - whether it's days, weeks, years, or mere minutes?

Now, if you'll excuse me, I'm going to take more cold medicine and pass out on the couch while my children wreak havoc on my house.

~ Lysandra James ~
Email ThisBlogThis!Share to TwitterShare to FacebookShare to Pinterest