Dragon Slaying 101: The Act of Slaying


Can I begin by saying...IT'S ABOUT FREAKIN' TIME!  I've been waiting for weeks to get my turn at teaching.  I understand the whole "ladies first" thing, but how in the world does that apply to Mr. Sappy Dream Chaser over there?  Unless I was right about his man card being revoked.  (Throwing things at me won't change a thing, Elliot.  You're a sissy man.  Get over it.)

And just so everyone knows - last week's delayed post was in no way my fault.  I wasn't the one who knocked over Elliot's ridiculous health shake on the computer, shorting out the system.  I'm not pointing fingers or something, but I think there's some kind of jealousy thing going on here.  Like maybe another Dragon Slayer here can't stand that I'm the best.  (You know I'm right, Melanie.  Don't deny it.  Just because you can kick my butt doesn't mean you're better than me.)

Instead of doing a stupid introduction where I pretend it's someone else praising my skills and talents, I'm going to give it to you straight - I'm a Dragon Slayer and I rock.  And I look pretty dang good in jeans and t-shirt. You know you wanted to know that.

Let's get this thing going now.

The Act of Slaying

Yeah, I said 'act'.  As in "get off your butt and do something about it."  Because in order to slay a dragon you actually have to DO something.  I'm no genius, but I do know 'slay' is a verb - an ACTION.

"But my situation is different," you say in a whiny pathetic voice that I'm totally not listening to right now.

What you're saying is you want someone else to slay your dragon and solve all your problems.  Guess what?  That's not how it works.  You want your dragon slain, you have to DO IT YOURSELF.

Yeah.  I said it.  There are NO excuses.

Let me guess.  You still claim you're different.  You can't fight your own battle because of excuses A, B, and C.  Ha!

Let me refresh your memory.  A few months ago, the previous owner of this blog (who is a complete wimp, by the way - didn't even put up that much of a fight) posted her first Dragon Slayer feature post about a kid named Luke.  Luke was diagnosed with Leukemia when he was FIVE MONTHS OLD.  This kid had been through hell and back but he never once stopped fighting.  Not even when they believed there was nothing else they could do for him.  His family took him home to die when his first bone marrow transplant failed to rid him of that stupid disease.

Did he give up?  NO.  He held fast and defied all odds.  Instead of giving in, he grew stronger.

This kid was just TWO YEARS OLD, fighting one of the most horrifying dragons out there.  AND WINNING.  When the doctors said it wasn't possible for him to survive more than a couple of weeks, HE DID IT.

You think this is a fluke?  What about Briana, the second featured Dragon Slayer, who had to bury her newborn baby girl? 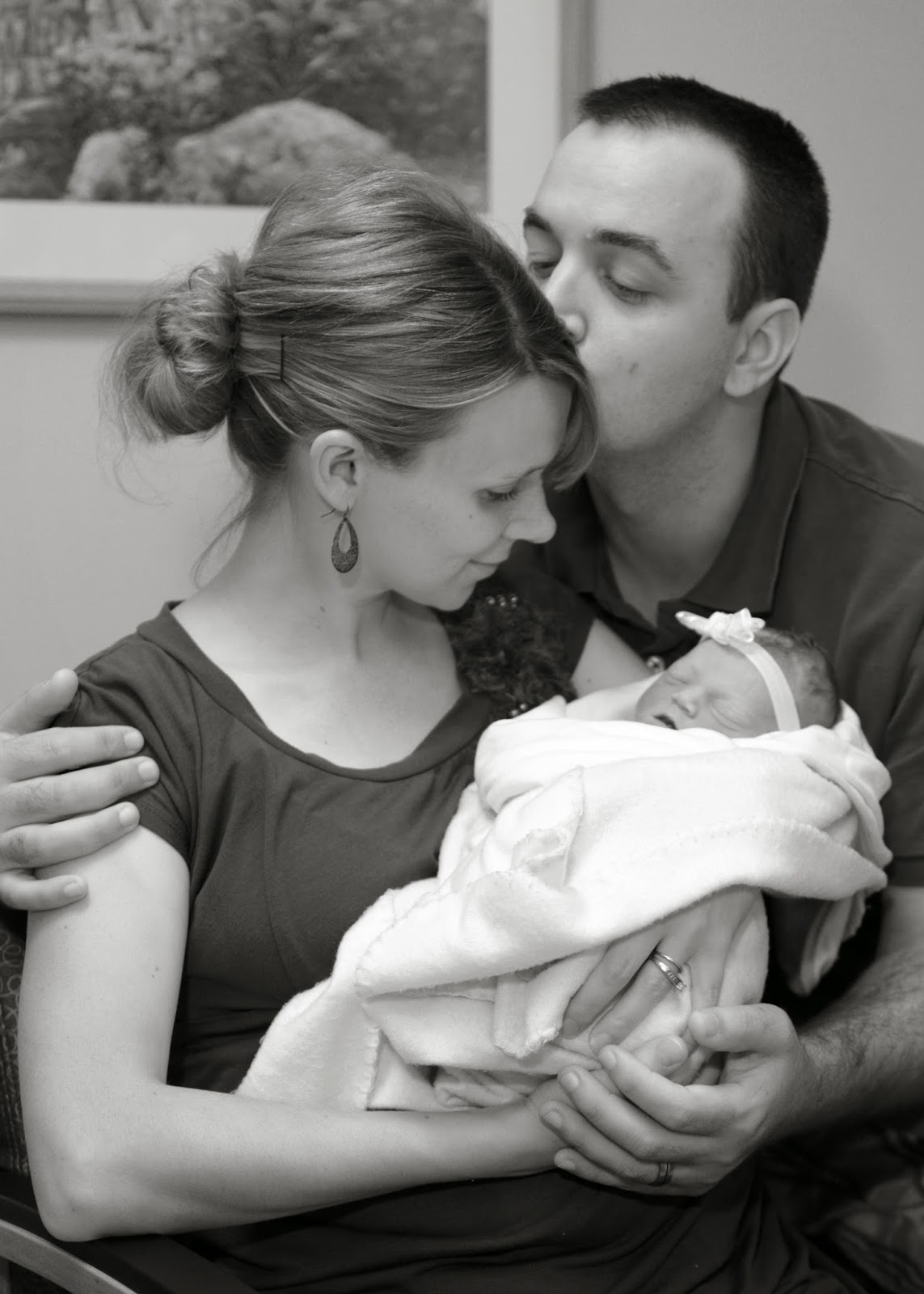 Or her daughter, Elena,who fought leukemia and achieved remission in FOUR MONTHS?  They never gave up.  They continued to fight, to move forward.  They kept slaying.  Not once did they expect someone else to slay for them. 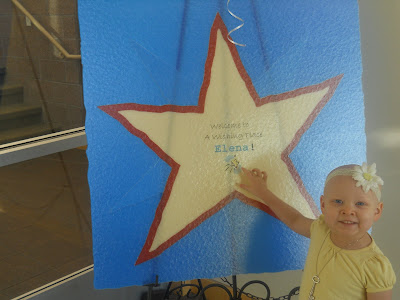 They are normal, everyday people who, when faced with their dragon, picked up a sword and faced it with courage, determination, and faith.

Don't you dare say you can't do it.

No matter your situation, you can do something.  You can act.  You can FIGHT.

Even if the only thing you can do is change your attitude and quit acting like a victim.  You are strong.  You are capable.  And you have all the weapons you need at your disposal if you'd just open your eyes and LOOK.  So quit your whining and be the Dragon Slayer I know is hiding in there somewhere.

Or you can complain and hide and let the dragon slay YOU.

I hate homework, but I'm still going to give it to you because I can.  What excuses are you making to keep from slaying your dragons?  Figure them out and write them down on a piece of paper - any scrap paper you can find.

Tear up that paper, stomp on it, turn a flame thrower on the remains, and flush what's left down the toilet.  True Dragons Slayers don't make excuses.  They get things DONE.

(Uh, if you do use a flame thrower, do it outside on some pavement or in a fire pit or something.  I don't need you setting fire to something and come blaming it on me because I told you to do it.)


[Bahahaha!  This is Lysandra.  I can't believe he's telling you to use a flame thrower.  I'm going to miss his crazy tell-it-like-it-is personality once I boot him and the rest of the blog hijackers out.  Speaking of which, it looks like my plan is working well.  No one suspects I had a hand in their little 'malfunction'.  I wonder what other mischievous deeds I can do to sow contention.  I will get my blog back.  And I'm going to enjoy doing it...]
Email ThisBlogThis!Share to TwitterShare to FacebookShare to Pinterest
Labels: Dragon Slaying