My first featured Dragon Slayer will always hold a place in my heart.

Once upon a time, there was a little Dragon Slayer.  Though he was small, he was courageous, strong, and valiant. 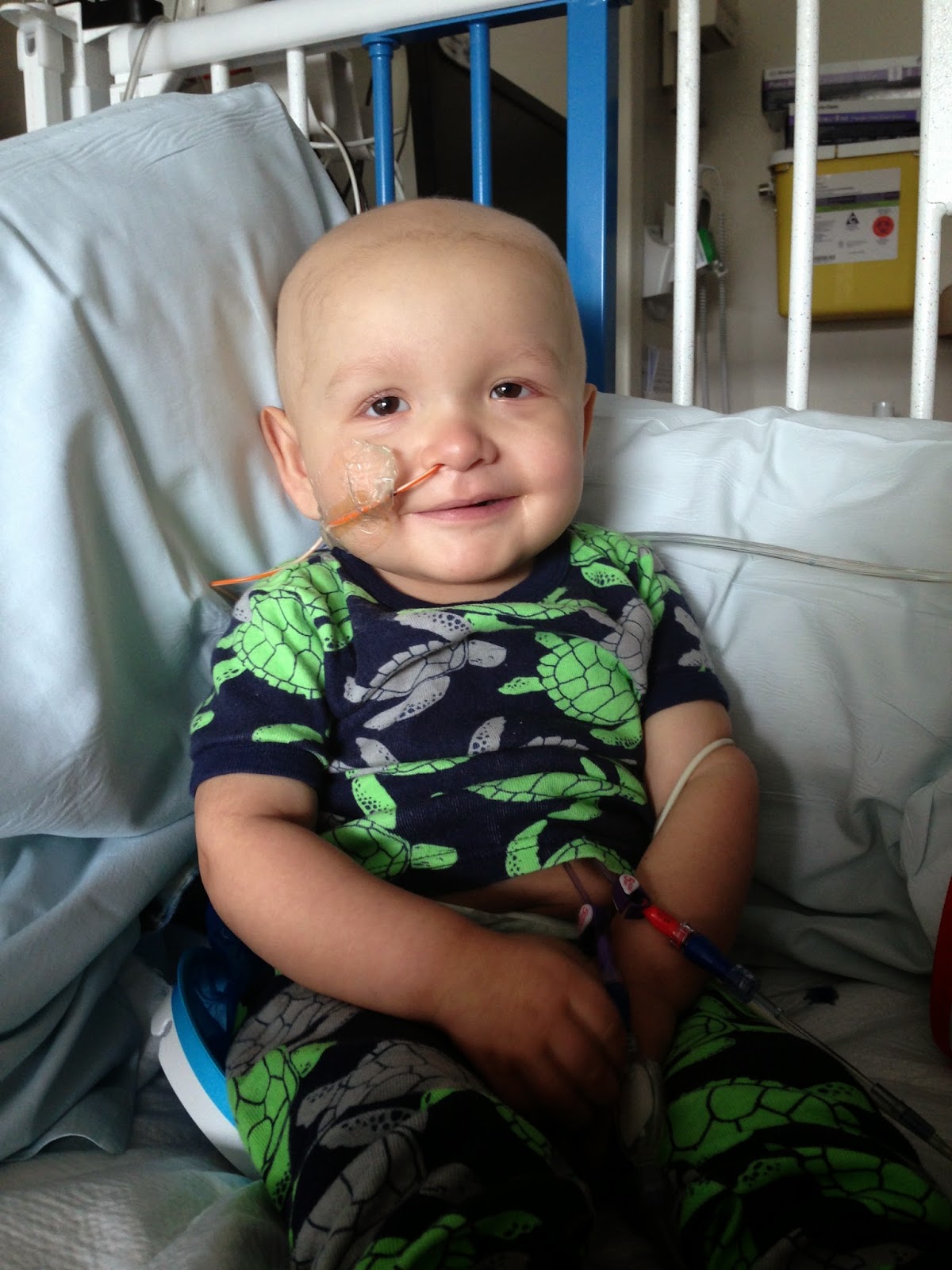 
Battle after battle the little Dragon Slayer fought with an army of Slayers at his side.  He was never alone.  And he never gave up.

Last night, after a long and heroic fight, the little Dragon Slayer finally won.  Not by slaying his foe, but by fighting to his last breath.

We bow our heads in reverence and respect for our fallen hero.  He is an example and inspiration to all.


Sleep on, little Dragon Slayer, sleep on.
The battle is done, the war has been won.
You'll be remembered forevermore.

To read his story go here.  Or you can read it in its entirety here.
To help his family, please visit their GoFundMe account:
http://www.gofundme.com/lovingluke
Email ThisBlogThis!Share to TwitterShare to FacebookShare to Pinterest
Labels: Dragon Slaying