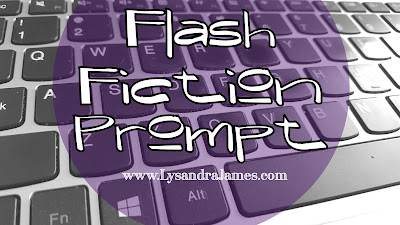 Prompt: She's been missing since Friday, but he's not worried.

She’d been missing since Friday.

The police had been called and neighbors notified. Yet no one had seen anything. No one knew anything.

He lingered in the street facing her building, reviewing his careful preparations. Nothing had been missed. After all, this wasn’t the first time he’d made someone disappear.

Soon the police tape would be removed from her apartment door. The neighbors would find something else to gossip about. The world would move on.

But he would still be the one the immortals called to clean up their messes.

He wasn’t called the Cleaner for nothing, after all.

*Flash Fiction is fiction under a thousand words. I participate in a weekly prompt that's limited to a mere one hundred words. That's crazy short. You can check out the other participants' stories via their links on the WonHundred Word Wednesdays Facebook page here.*
Email ThisBlogThis!Share to TwitterShare to FacebookShare to Pinterest
Labels: Dream Chasing, Flash Fiction, writing